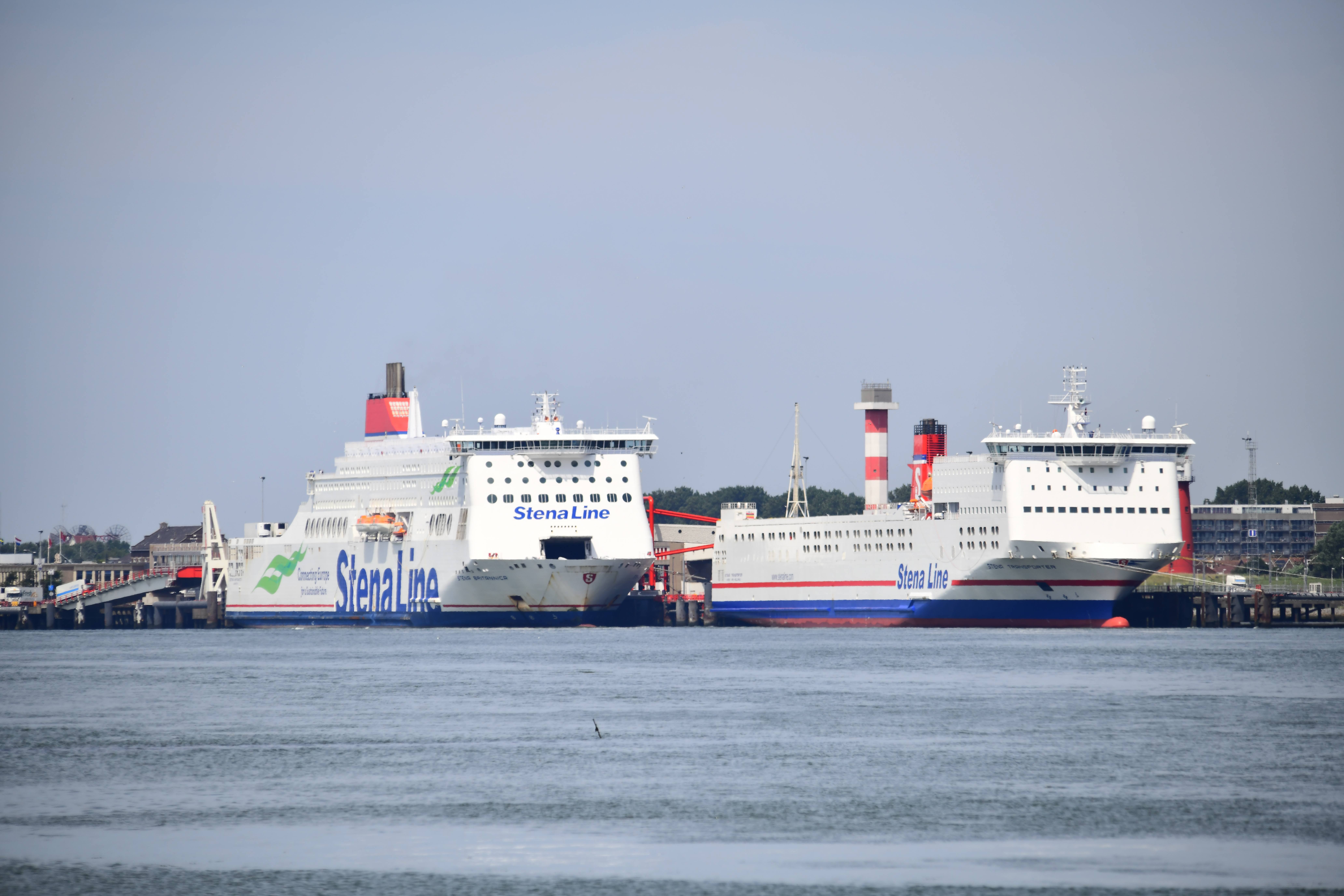 Afp.com – While Boris Johnson scrambled Friday to sell his EU divorce deal to parliament, the Dutch port of Rotterdam handed out “Brexit Muppet” leaflets to truckers to prepare them for whatever happens.

Staff at Europe’s busiest seaport have stepped up a campaign to ensure lorry drivers, companies and exporters are ready for the impact of Britain’s departure from the EU, especially if there is no divorce agreement.

Dutch authorities have set up temporary parking spaces for the thousands of lorries they fear could arrive without the right paperwork if Britain crashes out with no deal on the British PM’s promised exit date of October 31.

© Copyright – Get Ready for Brexit

Ports of Rotterdam and Amsterdam prepare for Brexit